A Brief History of the Modern Brick Oven 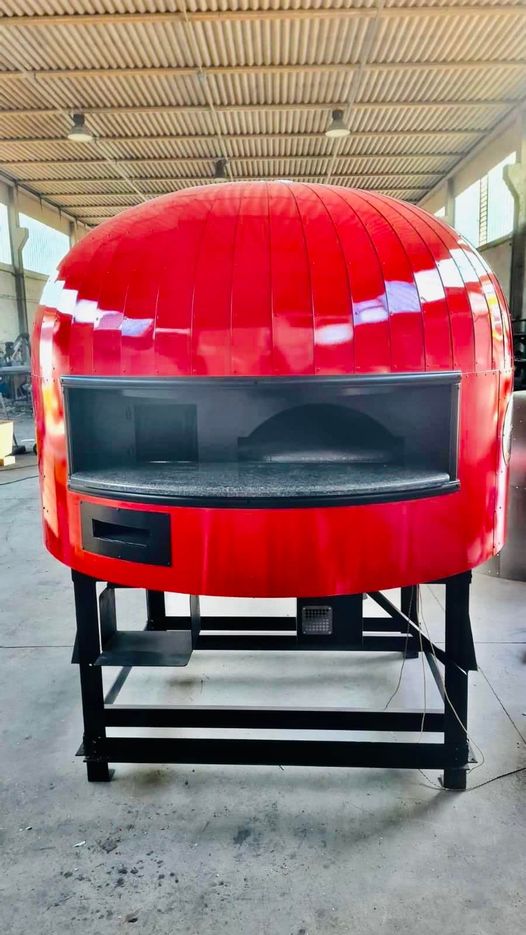 A Brief History of the Modern Brick Oven

The history of brick ovens, used for baking and pizza-making, dates back much further than the ancient Romans. Tomb scenes from the Old Kingdom of Ancient Egypt, dating back to 2600 BCE, depict the use of these ovens. Made with clay collected from the banks of the Nile, wood-burning brick ovens were prized for their ability to retain heat and cook food evenly. The Greeks later added the iconic round top, or “cupola,” that is still characteristic of brick ovens today.

As we know it today, pizza has a long and varied history. Its earliest known ancestors originated in Sicily, then ruled by Greece, where flatbread remnants and baking tools dating back 3,000 years have been discovered. The ancient Roman philosopher Cato also mentioned the consumption of “flat rounds of dough dressed with olive oil, spices, and honey baked on stones,” similar to those consumed by the ancient Egyptians. It is believed that pizza was a staple food in ancient Rome and its territories, including Naples and the modern-day Campania region. The ruins of Pompeii suggest that pizza was sold at street stands and bakeries and made in brick ovens using various tools and a range of toppings.

Wood-fired brick ovens are often certified for the production of authentic Neapolitan pizza. These ovens gained popularity in the Americas during the colonial era and were used for cooking various dishes. Brick ovens in Naples were known for their unique center dome ventilation system, which improved heat retention, reduced fuel costs, and provided even temperature distribution. Today, brick ovens are widely used in artisanal bakeries, pizzerias, restaurants, and even small backyard or residential ovens.

Modern manufacturing, design, and control advancements have significantly differentiated ancient and modern brick ovens. While traditional materials such as clay and brick offered compressive strength, insulative properties, and resistance to high temperatures, modern materials have been developed to meet these exact needs. Despite these technological improvements, brick ovens’ style, size, shape, and other factors have often remained unchanged over the years.

Read Next: What Does the Oil in Pizza Dough Do? 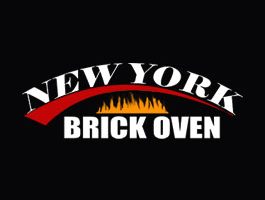 Pizza Men, 2022 will not be without challenges.

Pizza Men, 2022 will not be without challenges. The fear, power grabbing, greed and insanity of the past couple of [...]

Our team of artisans and World Champion pizza makers have been building custom wood fired and gas brick ovens [...]

If your dream is to have a custom hand built brick oven, then we have your oven! We custom [...]

When it comes to custom brick ovens we are the best! We build all shapes and sizes. Rectangle brick [...] 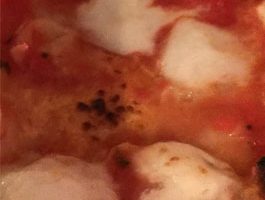 The latest “Gold Rush” in the multi-billion dollar food industry is Fast Casual Pizza. Fresh ingredients, made to order, [...]

Its not just  about making pizza. We make an incredible combination of dishes in our ovens. Breads, fish, steaks, chicken, [...]

The only American built revolving TrueBrick Oven on the market. This is a 2500 lb.dome that is the main [...]

This amazing oven that can make perfect pizza every time. Our Brick oven will pay for itself and can [...]