Why Do Brick Ovens Bake The Perfect Italian-Style Pizza? 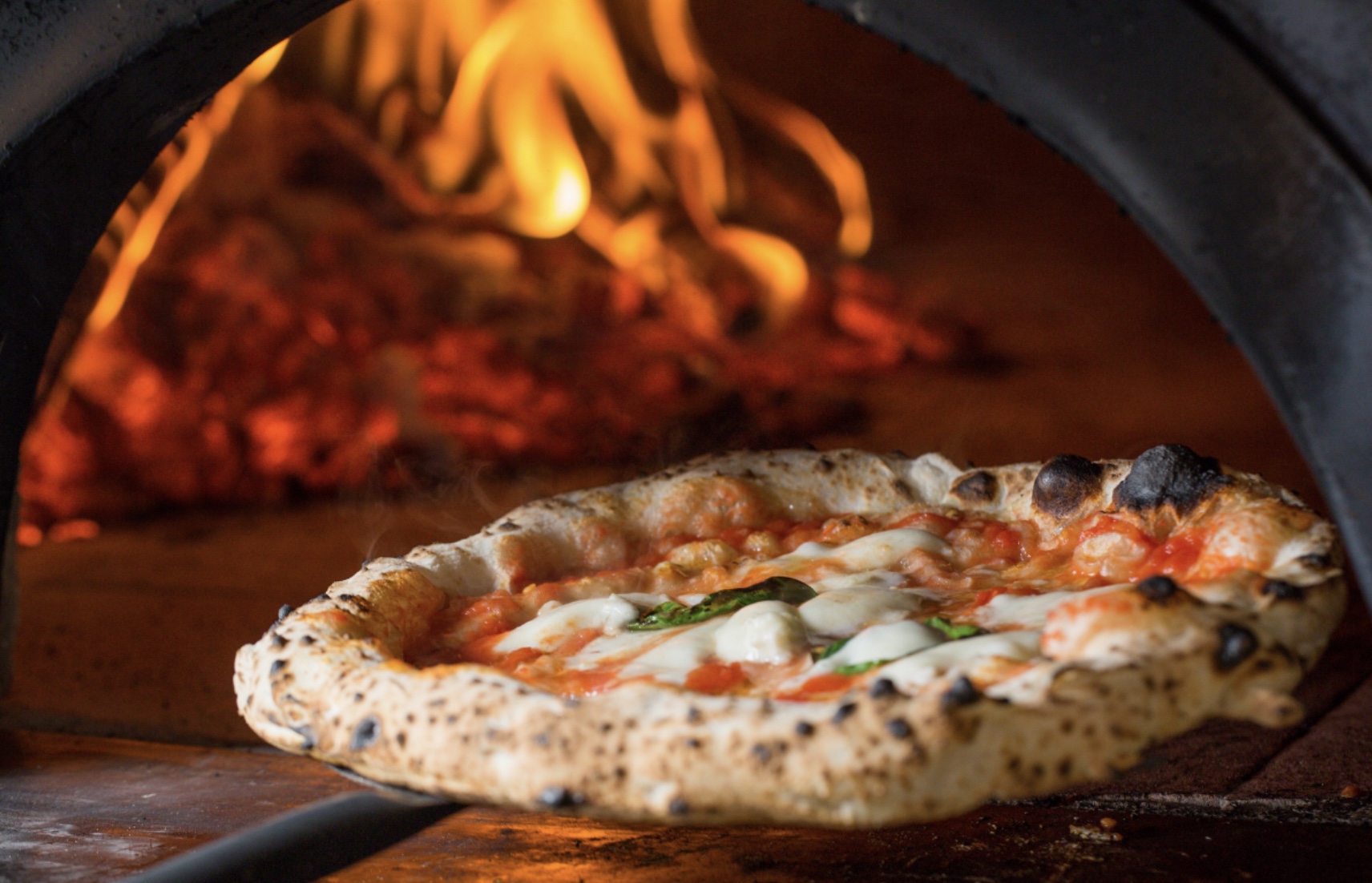 Why Do Brick Ovens Bake The Perfect Italian-Style Pizza?

A crunchy crust flecked with dark spots — traces left by a burning hot oven — characterizes the quintessential Italian pizza, whether it’s Neapolitan or Roman. The toppings are boiling hot, and the dough is airy, moist, and flexible. Brick ovens bake Italian Style Pizza to perfection. Home cooks have been attempting to make it in home ovens for years, it’s not the same.

“Even if you prepare [the pizza] in the same manner at home, you won’t get the same result,” says Andreas Glatz, a physicist at Northern Illinois University and pizza enthusiast.

Glatz and Andrey Varlamov, a pizza-eater and scientist at Rome’s Institute of Superconductors, Oxides, and Other Innovative Materials and Devices, wanted to know why. They determined in an article published on arXiv.org last month that the secret to a pizzeria’s charm lies in the brick oven’s unique thermal qualities.

They began by interviewing pizzaiolos (pizza makers) in Rome who were masters of the Roman pizza style. The bake time for this is 2 minutes at 626 degrees Fahrenheit. (Neapolitan pizzas are frequently baked at a higher temperature, at least 700°F.) Glatz describes the result as “well-baked yet still moist dough and well-cooked toppings.” In a standard steel oven, the same settings provide significantly less optimal outcomes. “You burn the dough before the surface of the pizza even reaches boiling,” he adds, adding that “this is not something you will want to consume.”

The physicists chewed this over and concluded the fundamental difference is how much slower brick distributes heat to the dough than steel — a measurement known as thermal conductivity. The crust will reach 392 degrees in a 626-degree brick oven, while the pizza top will receive indirect heat from the oven and remain at 212 degrees while the water boils off from the cheese and tomato sauce. Both the pizza top and crust, according to Glatz, reach perfection after roughly two minutes.

But Why Aren’t Home Ovens the Same?

Because metal transfers heat far more quickly than brick, a pizza crust in contact with a steel oven at the same temperature will burn. Unfortunately, decreasing the oven temperature will not work because the top of the pizza must also cook. While this will raise the temperature of the crust, it will not bring the remainder of the pizza to a boil by the time the crust is done, resulting in the cooked dough but undercooked toppings.

A ceramic pizza stone might be used in home ovens, which would work if home ovens could reach temperatures of 626 degrees. “However, most electric ovens are incapable of reaching those temperatures,” Gatz notes. Even at 550 degrees, which is the maximum temperature for many home ovens, a longer bake time is required, and the lower temperature can dry out your pizza. Gatz has even more bad news for home cooks: “If you want the flavors of smoke and wood, as well as the dry heat of a brick oven, there is no good simulation for this effect.”

“No matter what you do,” Gatz argues, “a home oven will never deliver precisely flawless Neapolitan pizza.”

Home cooks should not despair because although home ovens don’t attain the proper temperature to make a perfect Italian pizza, they do have broilers.

Preheating a steel surface in the oven to roughly 430 degrees will swiftly cook the pizza dough, and the broiler will expose the toppings to direct heat and quick cooking.

Be careful because steel at 500 degrees can burn the pizza quickly. Try picking it up and finish it under the broiler if the bottom is about to burn. This will result in a well-baked crust and finished toppings without drying out the pizza.

It won’t be the same as the pizza that is cooked in a New York Style Brick Oven, but it’ll still be enjoyable.

When it comes to the best commercial brick ovens we have you covered. With a complete line of  The Best [...]

Yes, it is quite phenomenal how many brick oven pizza places are opening around the country these days with [...]

As a pizza lover, a pizza expert and brick oven builder, I can really get excited about the Great [...]

https://brickovensforsale.com/wp-content/uploads/2019/10/Revovling-Oven-Video.mp4 As far as Commercial Pizza Ovens We are the industry leader. In the past, most pizza places were content with [...] 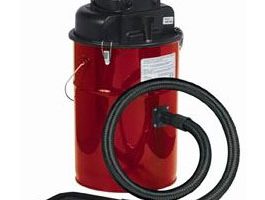 Clean is always best for great pizza and this is a product that I have used and  I know [...] 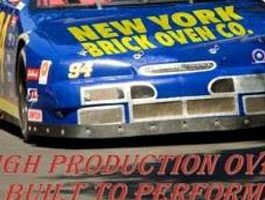 Goodfella’s Brick Oven Pizza of Staten New York is celebrating 22 year of service to the people of New [...]

A Revolving Pizza Oven: Why You Should Invest

Today, at New York Brick Oven, we’re going to tell you why you should consider investing in a revolving [...] 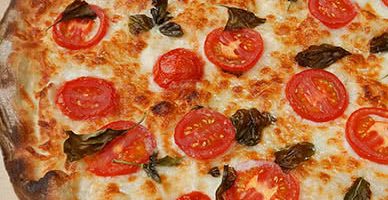 What is the best temperature for pizza baking?

The Words Best pizza school What is the best temperature for pizza baking? Well, this can be a loaded question [...]