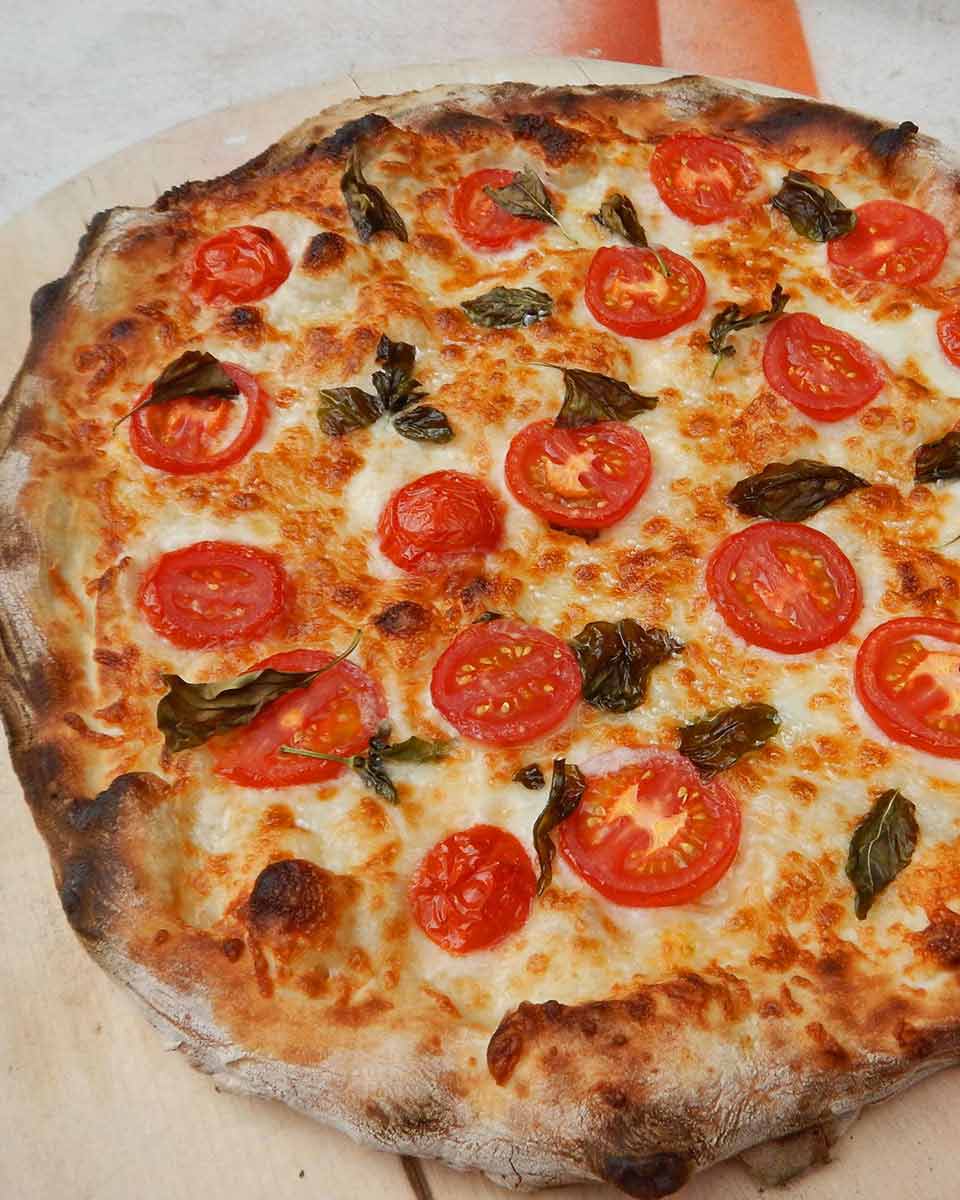 When Was Pizza Invented?

Pizza is the best food in the world, don’t you agree? Perfectly chewy, fluffy crust. Delicious ripe tomatoes, pepperoni, basil, and fresh mozzarella cheese—it doesn’t get much better than that! At New York Brick Oven, we are pizza experts, so we’re here for you, and we even have a pizza school if you want to learn from the best! In today’s post, we’re going to answer a question that everyone has had on their minds: when was pizza invented? Let’s dive in and talk about the history of the world’s tastiest food!

When Was Pizza Invented?

The answer to this question isn’t as straightforward as you’d think. The first iterations of pizza were more like a flatbread, not a pizza. The ancient Greeks, Romans, and Egyptians all ate flatbreads similar to pizza. But pizza, as we know it today, started in Naples, Italy. This seaside village is the birthplace of pizza, and it all started because it was affordable food. The poor, working-class people needed some food that was cheap and simple to make, so pizza was born!

The perception of pizza in Naples, at the time of its establishment, was negative. Popular Italian authors and aristocrats were disgusted by the food and the way it was being eaten. It’s rather ironic, too, that many of the toppings are what’s popular today: olive oil, tomatoes, and cheese!

In 1889, Queen Margherita of Italy visited Naples. She was sick and tired of the boring French cuisine she’d been eating, so she ordered some pizza from a local Neapolitan pizzeria. As the story goes, she loved the dish so much, it was called pizza Margherita. The combination of tomatoes, mozzarella, and basil represented the colors of the Italian flag through the use of authentic flavor. That’s why Neapolitan pizza is our favorite kind of pizza. It’s simple, yet the most delicious kind of pizza that exists. After the queen praised the pizza, it seems there was a widespread craze for the stuff.

Naples was essentially its own kingdom for many years, so pizza was unknown to the majority of Italians. It wasn’t until 1940 that it was a prevalent dish and gained popularity. In addition, pizza actually became popular in the United States before its home country of Italy.

When Did Pizza Gain Popularity In America?

The first pizzeria in the United States is Lombardi’s in Manhattan. Established in 1905, it is the oldest pizzeria in the country. It even has the same oven it did in 1905! That’s amazing! While this restaurant definitely increased the popularity of pizza, it wasn’t until after World War II that pizza exploded. In a short amount of time, pizza spread to other countries quickly. Following the war, pizza was no longer thought to be food for peasants. It became a gourmet experience with local ingredients, flavor, and style. In a way, pizza, despite being from Naples, serves as a canvas for all cultures and people. The crust is merely a blank page, and we can add to it whatever we want. How beautiful is that?  Now, there are pizza chains, like Domino’s, in more than 60 countries all around the world.

At New York Brick Oven, we love fast-casual pizza. It’s a growing industry with so many new innovations over the years, like revolving pizza ovens. If you’d like to share your pizza passion with us or would like to learn more, please call today! We’re here for you, and hope you enjoy many more pizzas soon!